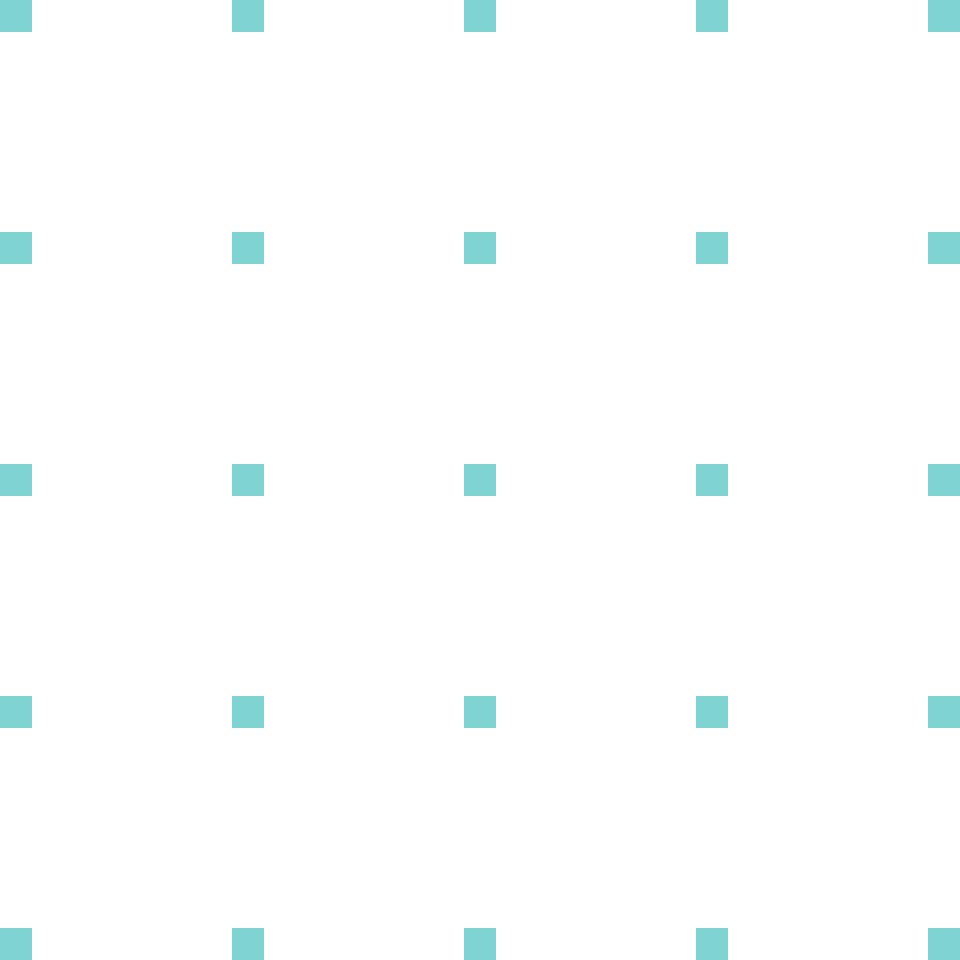 By 2020, ensure the conservation, restoration and sustainable use of terrestrial and inland freshwater ecosystems and their services, in particular forests, wetlands, mountains and drylands, in line with obligations under international agreements

By 2020, promote the implementation of sustainable management of all types of forests, halt deforestation, restore degraded forests and substantially increase afforestation and reforestation globally

By 2030, ensure the conservation of mountain ecosystems, including their biodiversity, in order to enhance their capacity to provide benefits that are essential for sustainable development.

Take urgent and significant action to reduce the degradation of natural habitats, halt the loss of biodiversity and, by 2020, protect and prevent the extinction of threatened species

Promote access to genetic resources and fair sharing of the benefits

Promote fair and equitable sharing of the benefits arising from the utilization of genetic resources and promote appropriate access to such resources, as internationally agreed.

Take urgent action to end poaching and trafficking of protected species of flora and fauna and address both demand and supply of illegal wildlife product.

Prevent invasive alien species on land and in water ecosystems

By 2020, introduce measures to prevent the introduction and significantly reduce the impact of invasive alien species on land and water ecosystems and control or eradicate the priority species.

Increase financial resources to conserve and sustainably use ecosystem and biodiversity

Mobilize and significantly increase financial resources from all sources to conserve and sustainably use biodiversity and ecosystems.

Mobilize significant resources from all sources and at all levels to finance sustainable forest management and provide adequate incentives to developing countries to advance such management, including for conservation and reforestation.

Enhance global support for efforts to combat poaching and trafficking of protected species, including by increasing the capacity of local communities to pursue sustainable livelihood opportunities.

Deforestation and land degradation lead to a loss of natural habitats and biodiversity. The monetary cost of the destruction of the world’s ecosystem through deforestation has been estimated at between 2 and 5 trillion USD per year.

Around 1 million animal and plant species are estimated to be facing extinction unless action is taken to reduce or halt the loss of local biodiversity. This loss of biodiversity poses a huge risk to human security, health and wellbeing as genetic diversity increases the resilience of agricultural systems against threats of pathogens and pests.

animal and plant species are estimated to be facing extinction

Forests provide habitat to more than 80% of terrestrial animals, plants and insects. Forests play an important role in combating climate due to their capacity to act as carbon sinks (any reservoir natural or manmade that absorbs more carbon than it releases).

Forests absorb about 2 billion tons of carbon dioxide per year making them one of the most cost effective forms of climate action. Sustainably managing the earth’s forests and ecosystems could increase their capacity to remove even more human produced carbon dioxide from the atmosphere.

Climate change mitigation through sustainably managed forests could reduce greenhouse gas emissions by up to 15 gigatonnes of carbon dioxide per year.

Forests absorb about 2 billion tons of carbon dioxide per year making them one of the most cost effective forms of climate action. 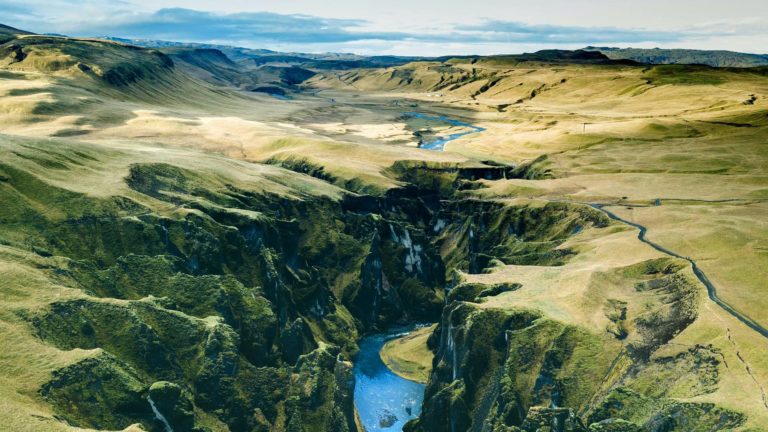 Fragile Earth brings together research, industry, and policy professionals around enhancing scientific discovery in the earth sciences through the joint use of data, theory, and computation. 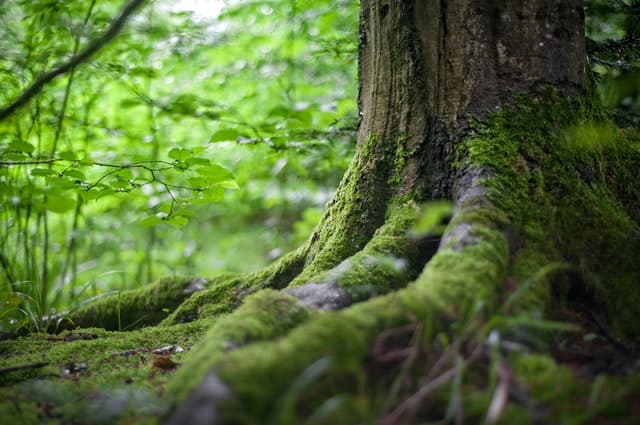 Provides data about forests including land cover, land use, biodiversity metrics and forest change allowing for the monitoring and management of forests. 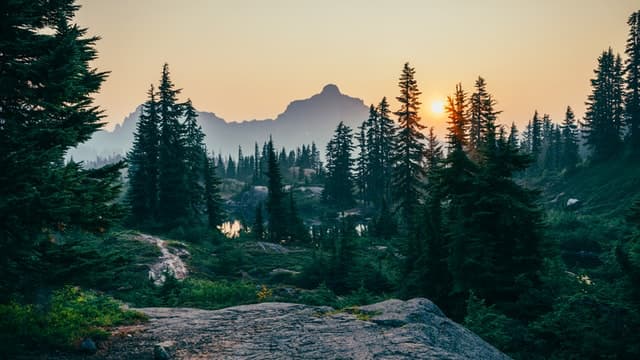 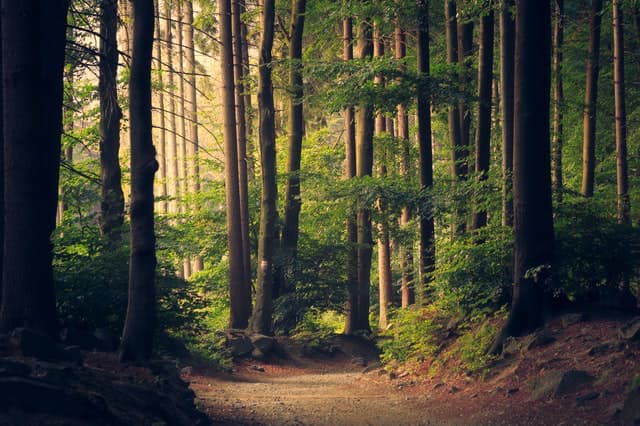 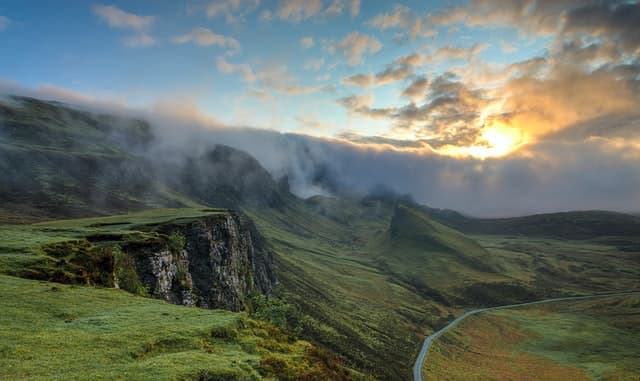 The project is grounded in the premise that conservation is critical to transformations to sustainability but that its practices need to change radically. 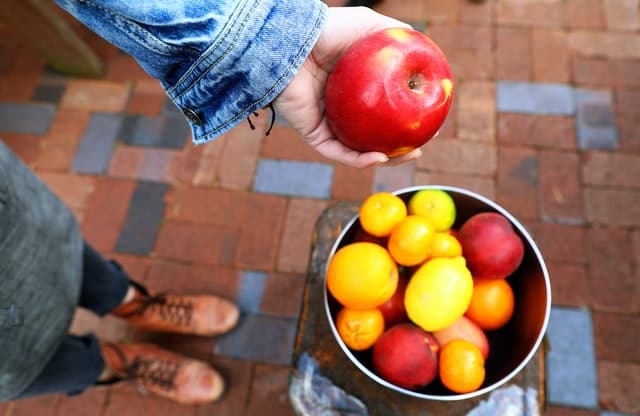 Sustainable Nutrition for All

Aimed to improve nutrition through the adoption of agro-biodiversity and improved dietary diversity at the household level in Uganda & Zambia. 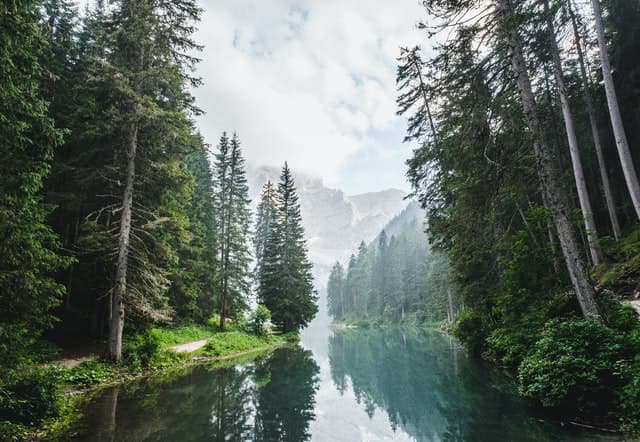 NASA has used supercomputers and machine learning algorithms to map the location and size of trees growing outside forests- and in some cases fossilized trees in the desert.

Supporting the Global Response to the COVID-19 Pandemic

The State of the World's Forests 2020

Restoring Forests & Landscapes: The Key to a Sustainable Future

WRI works with governments, civil society and the private sector to encourage the sustainable management of forests via research on the global state of forests and work, monitoring of deforestation using satellite and crowd sourced data and developing policy recommendations for inclusive forest governance.

Upstream Tech provides data to stakeholders to aid the deployment and targeting of conservation efforts. It also provides planning and monitoring services using remote sensing and machine learning to allow for the maximization of conservation impact. 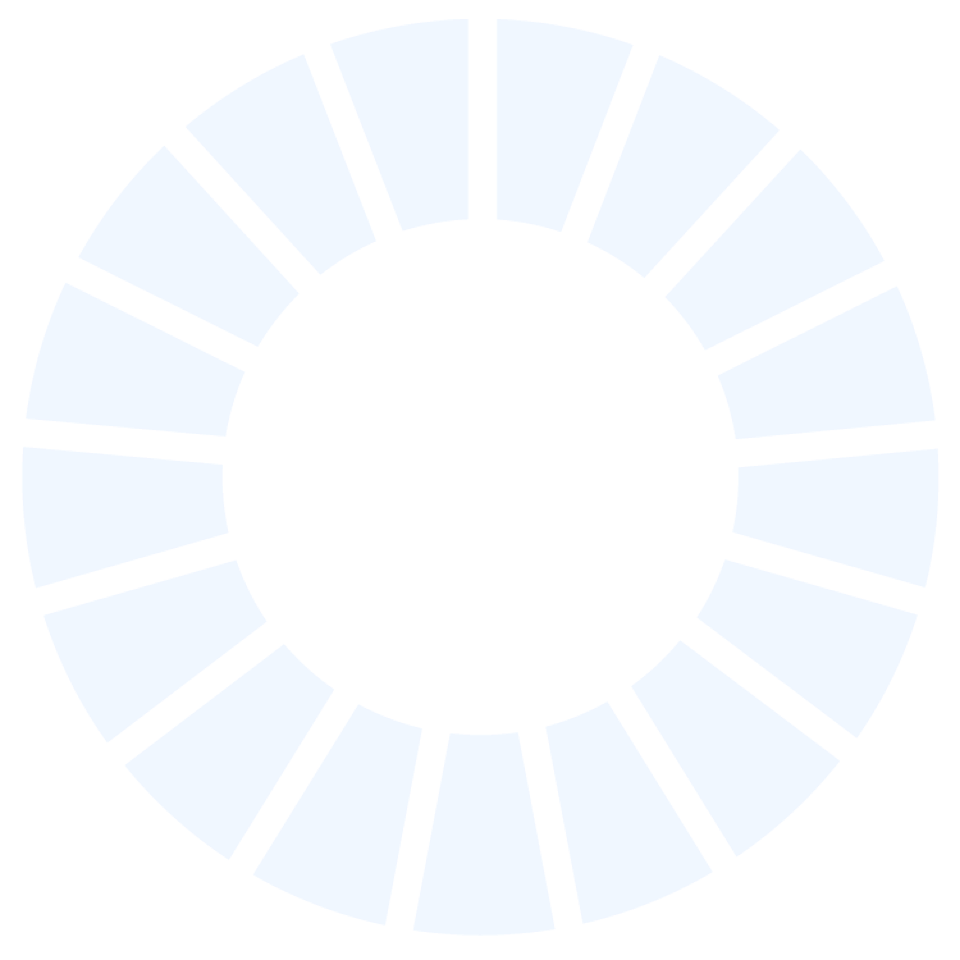 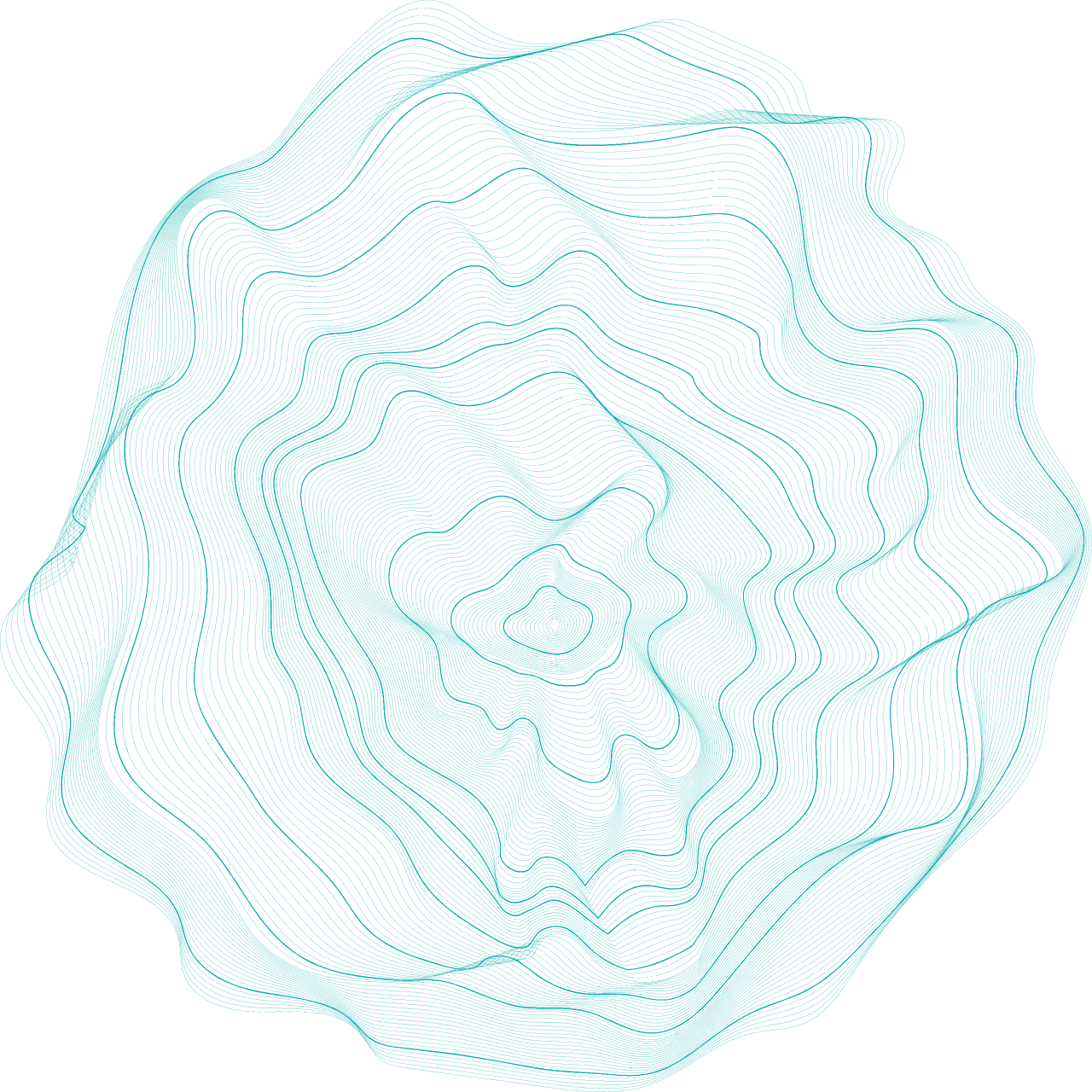 AI for Good needs your support

Help us end Workplace Discrimination with AI. Find out more about our GlobalGiving Fundraiser.